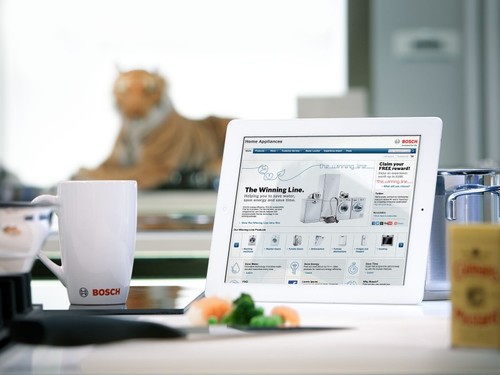 Bosch is a global leader in manufacturing with head office in Stuttgart. The Bosch Group comprises Robert Bosch GmbH and its roughly 440 subsidiary and regional companies in some 60 countries. Including its sales and service partners, Bosch is represented in roughly 150 countries. The company was set up in Stuttgart in 1886 by Robert Bosch (1861-1942) as “Workshop for Precision Mechanics and Electrical Engineering.” The special ownership structure of Robert Bosch GmbH guarantees the entrepreneurial freedom of the Bosch Group, making it possible for the company to plan over the long term and to undertake significant up-front investments in the safeguarding of its future. Bosch has 290,000 employees and a turnover of 49 Billion Euro in 2014. The company is one of the TOP3 Automotive suppliers in the world. RED’s goal was to recruit 75 SAP internal permanent employees over a 2 year period.

BOSCH CI needed to build a roll-out team to implement SAP across some 300 associated Bosch companies. Bosch was looking to engage with a specialised recruitment partner who could give them access to both local and global SAP experts. Both local and global resources were needed to ensure global templates complied with local needs. Bosch’s internal recruitment team had exhausted all avenues for finding the correct quality and quantity of resources.

RED and Bosch agreed an initial 6 month period of exclusive engagement to help fill the relevant global demand for SAP consultants. RED built a 100% focussed team to manage the task. From headhunting from many and varied sources, to running consolidate interview days proved highly successful and traction was initiated and maintained. The campaign involved targeted headhunting into consulting firms nationwide, into local Stuttgart SAP end users and to the wider German SAP marketplace. Amongst the many innovative ways of finding the best talent, RED devised block interview days which took place in targeted venues chosen to maximise the attendance of SAP talented individuals.